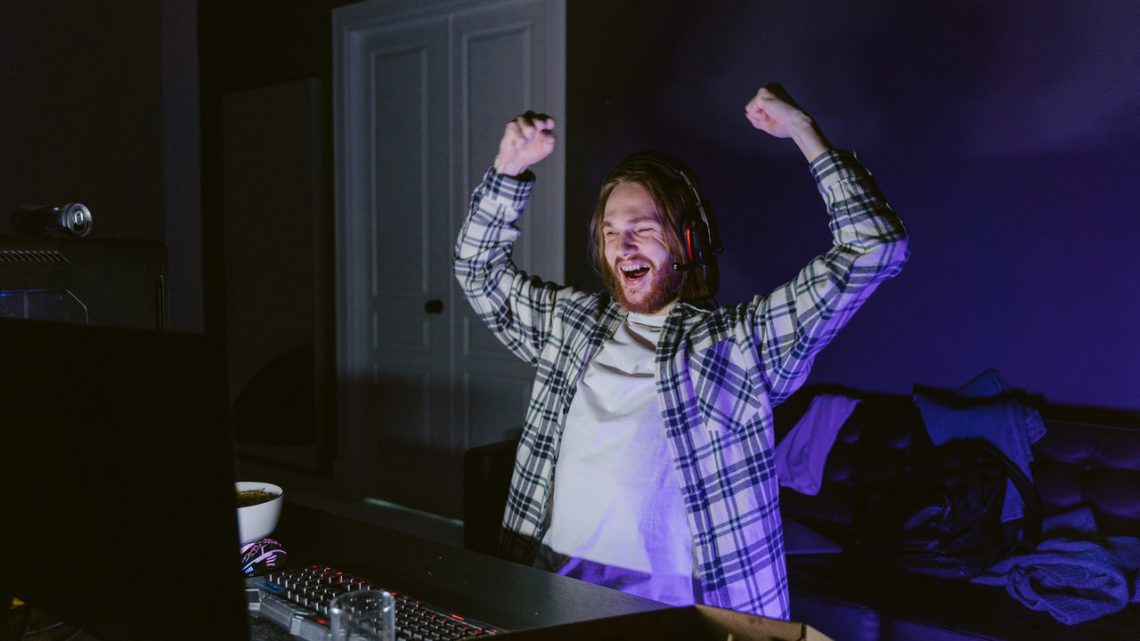 Due to the popularity that the online gaming world has seen over the years, everyone has likely tried their hand at a few games here and there. Of course, the avid gamers amongst you will know how good sites like VamosGG can be for those of us who are interested in learning more about the industry so we can strive to become better players.

League of Legends is a great place to start. It is one of the most well-liked games that there have ever been, and there are millions of users around the world. There are also sites like MOBA Champion which help you with little insights here and there like win predictions and other statistics too! However, you won’t get anywhere in this world if you keep making mistakes, which is where this article comes in. Listed below are the common mistakes that gamers make when playing this game, so you may want to read on to learn more.

This should never happen! Whilst gaming can bring out the worst in some people, you should never speak about these opinions, especially when they concern your teammates. They are your teammates for a reason. It is their job to ensure one thing: and that is to win. There will be times when you don’t agree on the same things, and that is fine, it is part of life. But it doesn’t give you the excuse to be aggressive and disrespectful toward them. If anything, it just increases your chances of losing, which won’t be beneficial for anyone.

During every game, you need to make sure you come together as one and agree on the gaming strategy that can guarantee a win. If it doesn’t happen, don’t take it to heart. Don’t blame anybody. Simply regroup, discuss what went wrong, and try again. Success will come. But you need your teammates to help you get there.

Not Committing to a Champion

League of Legends has a large variety of champions that gamers can choose to play with. Because of the vast number of these characters, people love to experiment with most of them to see what they can do. But this may not be beneficial. Whilst trying different players isn’t necessarily wrong, it can get confusing, which is why you must select a few and go from there.

This will allow you to learn everything you can about these champions, as well as enhancing your gaming knowledge and skills as you proceed through the rounds. You will only improve if you have a thorough understanding of a couple of the champions instead of knowing one thing about a lot. Having an in-depth knowledge of several of them is the best way to avoid mistakes further down the line.

If you’re new to League of Legends, it can be easy to glaze over the rules and just get started. Many people are guilty of this, so you won’t be the only people who have done this before. If you don’t take the time to read the rules, you won’t realise that the game is not about fighting opponents head-on, but instead, it’s about collecting resources so you can beat the enemy team you are facing.

Most games include the idea of killing or defeating your opponents at every opportunity you get, but it is not the same with League of Legends. If you go into every gameplay with this intention, you won’t be able to help your team secure victory, which is why you are playing the game after all. Avoiding this mistake is simple. Read the rules before starting. If you do, you are well on your way to securing an all-important win.

Joining a Fight at The Wrong Time

When there is a chance to fight during the game, most people don’t hesitate when it comes to joining. There is nothing worse than seeing your teammate losing a fight, so you would do the humane thing and help them if they need it. Whilst we think this is the right thing to do, it can cause more harm than good.

If two people from the same team are fighting against their opponent, the chances of both of you getting killed are very likely, which is why staying out of the way is always the better option. This is not what most of you wanted to hear, but it will be much better for your team if you save your energy and lives by not getting involved.

Even though only some of the mistakes have been listed here, there are many more out there that have yet to be touched upon. If you are new to the game, you should make sure that you read everything you can about the game before starting, as you don’t want to fall into the same trap as others. If you do this, your gaming experience will be much better.

Setting Up Your Side Hustle