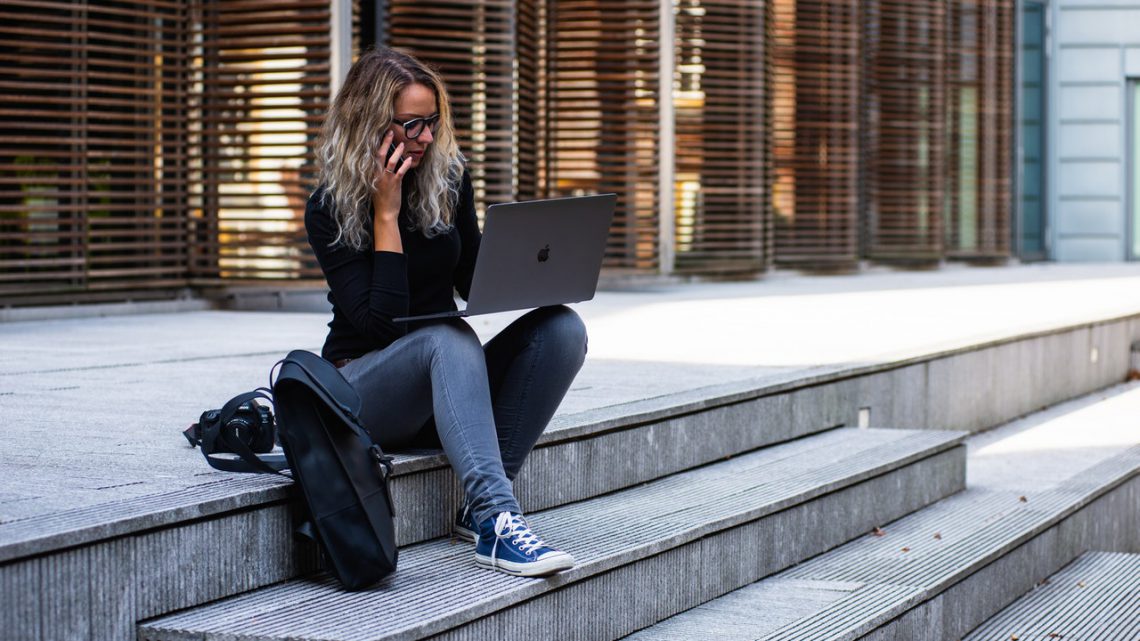 A Closer Look at What Disruptive Innovation Means for Businesses

Because of their economic value and capacity to bring more opportunities to the market, innovative technologies have the potential to change everything. However, they don’t come along very often –– and when they do, they often fly under everyone’s radar because it takes a long time to turn it into a feasible product or service. Thus, when their impacts on the market are first detected, it may be too late for the industry it is replacing to adapt.

What’s a business going to do to protect themselves from this? Considering that disruptive innovations’ successes don’t happen overnight, keeping tabs on your smaller, up-and-coming competitors can help you prepare for any probable new trend or tech that may drastically revolutionize your industry.

But before that, it’s important to define what we mean by “disruptive.”

The Origin of the Disruption

Clayton M. Christensen first coined the term “disruptive innovation” in 1995 when he did research on the disk-drive industry. He used it to describe the process a product or service takes when it establishes itself at the bottom of a specific market, continuously makes its way up, and eventually dethrones established competitors or “incumbents.” These innovations can be found in both new-market and low-end footholds.

With this being said, how do you determine potentially disruptive competitors?

The Disruptive Process of Innovation

Before you look into them, it’s also worth noting that not every disruptive innovation is successful. Sometimes, the results become stepping stones for future innovations, but others mark the limitations of the theory.

Nevertheless, beyond the name, the actual disruptive product or service oftentimes begins as a small experiment. The originators of disruptive innovations often reap great rewards because they make them highly accessible while simultaneously asking for lower gross margins compared to their competitors. At this point, the product will start to take a share of the market away from its competitors.

The introduction of a disruptive innovation isn’t a stimulus for immediate change in the incumbents’ business models or practices, though. It usually starts growing slowly, considering that it only initially serves a low-end target market. Over time, they begin to take up more space in the industry, cater to a more expansive market, and upend high-tier competitors.

Keep in mind that the changes in the industry appear gradually, making the disruption a result of years or decades of accumulated, incremental improvements.

There are several examples of how disruptive technology has been used throughout the course of history. For instance, the personal computer began as a toy for children. But it soon became an alternative to the costly microcomputers because most consumers preferred having the product than having nothing at all. As time passed and improvements were made, the personal computer could then perform the microcomputer’s tasks, eliminating the need and demand for the latter.

These days, the everyday smartphone has disrupted what was once the personal computer’s alternative: the laptop. While the latter is more portable than the former, the smartphone’s design and functionality took it one step further. This consequently makes it the internet browsing tool of choice for more and more.

Here’s another example. Chances are, the first thing that comes to your mind when you hear the word “sports” is one of the most popular games out there like basketball, soccer, or baseball. But with continuous exposure to a popular gaming streaming platform, like Twitch TV, you may notice more individuals respond with e-sports. This industry has seen major growth in recent years, with more and more people playing, watching, or even participating in esports betting. Furthermore, media streaming, in general, has eliminated the demand for video rental stores and physical copies of the latest released movies.

What Can Your Business Do?

Disruptive technology is currently challenging the markets of at least 20 industries. Regardless of your line of business, you may respond to the disruption by investing in sustaining innovations, like improvements on existing products and services. You can usually garner ideas on effective upgrades or features for future releases from your customer reviews and the market’s overall impression. In addition to paying close attention to responses to your social media posts and predetermined critical statistics, you can also collect internal feedback from your own team.

A Beginners Guide to PC Building