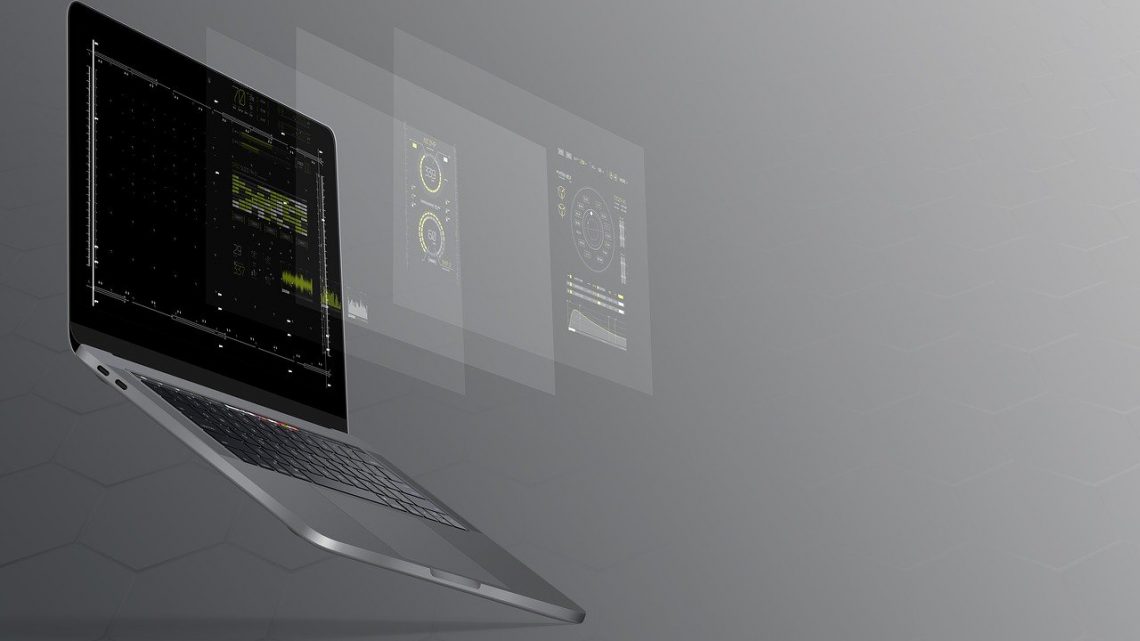 Innovation is the wellspring of human development, whether it’s innovating new ways of thinking or new ways of manipulating the world around. The most tangible evidence of innovation is often technology. New devices and their potentials often lead to people investing in technology because of their immense commercial value. Some technologies vastly improve the way the world work, such as the moving assembly line.

However, there are occasionally new technologies that don’t just improve the world; they revolutionize huge facets of it. These are known as disruptive technologies, and there are more and more of them cropping up in recent years.

What are Disruptive Technologies?

At the start of the 20th century, disruptive technologies included the airplane, mass-produced automobiles and perhaps one or two electrical innovations. However, the relentless march of technological progress has made it possible for people to develop industry-changing innovations faster than ever.

In the past 20 years, more than enough innovations have radically changed how the world works than in the past hundred years. Smartphones have made portable computing more accessible than ever while the internet has developed into a microcosm of human society.

Below are some of the latest innovations that can change the world in the next few years.

Self-driving cars and autonomous vehicles have been a part of vision of the future for decades, ever since speculative fiction in the 40s. Autonomous vehicles can perform deliveries without tiring human drivers, swoop in to prevent traffic disasters and act as a security measure for human operators.

All these benefits have made developing a fully functional autonomous vehicle the Holy Grail of car companies everywhere. More than 40 companies all over the world, including Tesla, Apple and Uber, are developing their own autonomous vehicles. If these companies are successful, self-driving cars could deal a significant blow to the trucking and taxi industry. But they can also mean a world of difference to people who have a hard time driving, such as the elderly or the disabled.

Augmented reality superimposes digital enhancements on the real world through cameras or visors. This is often used for gaming, but also for construction and different industries. Experts have suggested that augmented reality for different businesses. Augmented reality can help people visualize the world in different ways and change how they perceive their environment.

Computers have gotten progressively smarter in the past decades. From room-spanning ENIACs to micro transistor-powered smartphones, the capabilities of computers have increased with each iteration. Their continued evolution how hinges of whether computers can actually begin to learn on their own, an advancement that will mark the true beginnings of artificial intelligence.

This can revolutionize how the modern world works, from military software, to cybersecurity and data analysis. Artificial intelligence can help improve systems, spot errors in programming and data human handlers can’t detect and offer purely logical solutions to problems. It’s no wonder that experts estimate that global funding for the development of artificial intelligence is expected to reach more than $190 billion by 2025.

Drones are either associated with military strikes or with aerial photography. Either way, their use is very limited to civilians, meaning that market is very niche. However, developments with drone technology have begun exploring what these mechanical flyers care capable off.

Some people have theorized that long-range commercial drones can deliver packages across neighborhoods, like the owls in “Harry Potter.” This means less fossil fuel use and fewer cars or courier bikes on the streets. Drones are already getting more and more advanced, with internet connectivity and longer battery life among the most recent developments. Ina few years, who knows what kind of business opportunities these feisty flyers can represent?

Necessity may be the mother of invention, but it pales in comparison to demand. Market demand can change the way technologies work, but more often than not, its the technologies themselves that can alter the world. Keeping an eye on these 4 upcoming developments can be the key to your success.

A Closer Look at What Disruptive Innovation Means for Businesses